Steve Mark
Editor
posted on 4 years ago — updated on 3 years ago
2,535
views
Online Tools Technology
Orbii a robot for monitoring of closed places, even by its external, can cover include those nooks and places where a fixed camera can not reach. 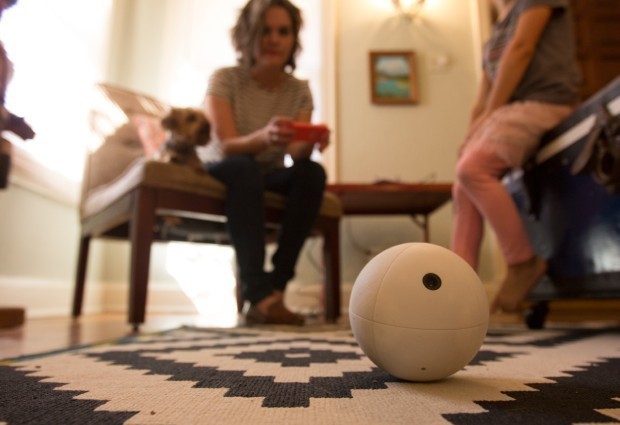 Orbii, whose spherical design allows it to move all over the place with complete autonomy, heading towards those places that attract attention based on the sound or movement to generate to make a recording of 30 seconds to alert the user himself something strange is happening. In addition, it can be controlled manually through its own mobile application.

Inside it has a sphere which has omnidirectional drive systems that are allowing your own robot move around the different places with full agility.

Other aspects to consider is a modular robot, which will change its parts separately it has 720P HD camera, speakers, microphone and atmospheric sensors, and also brings support for night mode, to also make catches in times of darkness. It also has the possibility of making backups in the cloud, it is integrated with intelligent home systems, and can connect with IFTTT, making it possible to create and use different recipes service.

In Indiegogo its campaign has already surpassed the target set and there is still about six days of the campaign so that they can add new sponsors. Shipments are estimated starting from next April (2017) worldwide.

Below we have added the introduction video of Orbii.