Grace
Editor
posted on 5 years ago — updated on 4 years ago
9,927
views
Others Lists
These are some of the businessmen have outstanding selfless work in recent months, either in front of own foundations or devoting significant resources to non-profit foundations. 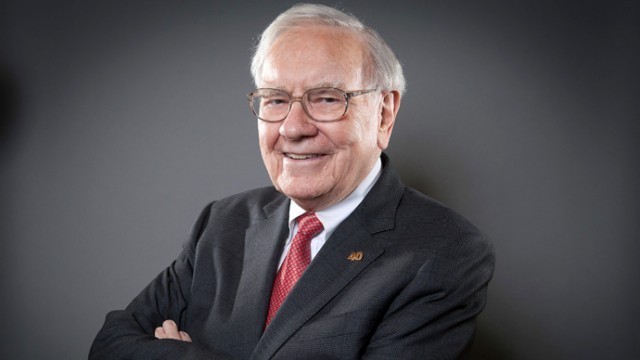 With an estimated 63 billion dollar fortune, the famed investor has for ten consecutive years significant donations to various foundations, including the Bill & Melinda Gates Foundation and four other foundations headed by his family. This year he spent no less than 2,800 million dollars to charity. Along with Bill Gates, Buffett is the creator of The Giving Pledge, an initiative that invites the world's wealthy to donate 50% of his fortune.