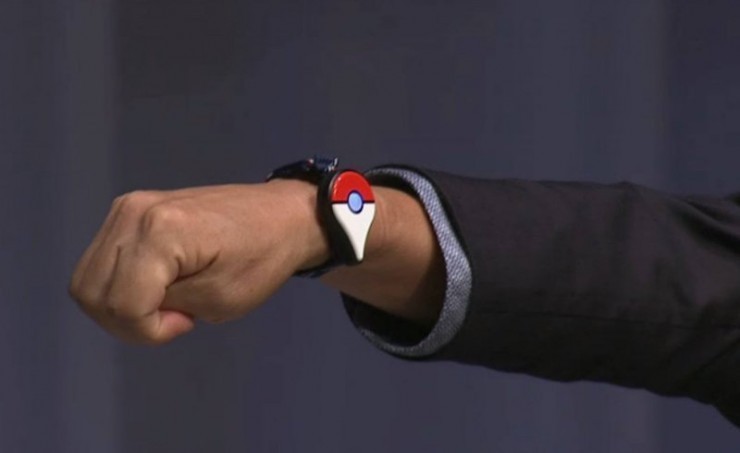 John Hanke, general manager of Niantic, left several headlines about the future of Pokémon GO in a recent event organized by the Tech Crunch. Among the comments, Hanke declined to comment on the PvP game continues between the plans of study. Just they do not want to determine when or how it will come.

“I have 10 year old son – he’s my Pokémon expert, we play together – he wants to battle his friends in Pokémon Go,” Hanke admitted. “Battling is something we talk a lot about. It’s probably something that will make its way onto our roadmap.” setting out the management in regarding this matter, who also added that've only seen the tip of the iceberg of production.

“Our whole mission as a company is to evangelize this whole concept of playing games outside, real world games,” explained Hanke. “Apple Watch we think is a great vehicle for that,” he said, the release of the game in Android Wear , following the announcement a few days of its launch in Apple Watch as well as other interesting devices for mobility and physical activity.

The application addresses these days, on September 16, the premiere of Pokémon GO Plus , a portable device designed to allow its players enjoy when the players are not using their smartphones.