One Direction will definitely separate

Grace
Editor
posted on 4 years ago — updated on 3 years ago
1,833
views
Five months after announcing a career break, from March this year, the One Direction may separate from time, according to a source close to the band to the magazine "Us Weekly". 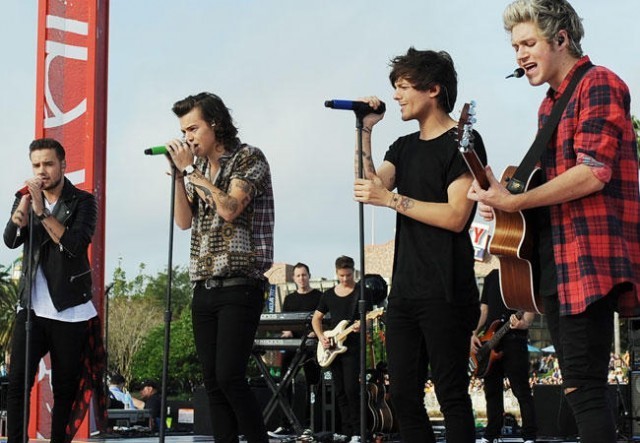 Niall Horan came to deny the end of the group in November. "We are not breaking up. We are literally pausing to see our friends and family and reflect on what we have done in recent years," said the singer.

According to the source interviewed by "Us Weekly", the quartet decided "not to renew their recording contract" after finishing the tour in October. "The One Direction has been exhausted. They will remain friends, but are exhausted and want to solo careers."

According to another source close to the band, not everyone should pursue careers as singers. "Liam Payne is very interested in composing and producing," says the source. "Harry Styles will launch career as an actor and singer."

Meanwhile, Louis Tomlison should devote to the child who is waiting with the designer Briana Jungwirth.

By March, the band is still promoting their latest album, "Made in the AM", released in November, and is expected to launch another video clip.