Grace
Editor
posted on 4 years ago
—
updated on 1 year ago
5,222
views
Celebrity News News
The manager of the singer made a strong confessions to The New York Times on the Canadian 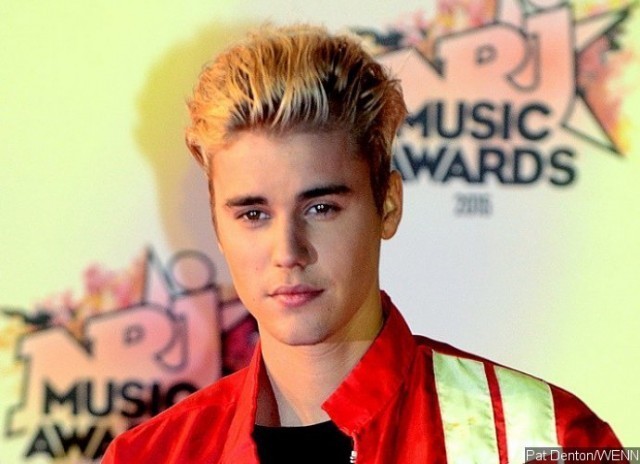 Singer Justin Bieber has been full of success, but also many rumors and scandals that led him to live a very difficult time in your life, this bad run him away from the stage for two years.

In an interview with the New York Times, his manager Scooter Braun revealed that Justin wanted to tour since 2014, but he left because Bieber did not have a good physical and mental health:

" I was not going to stop working, he wanted his tour, but honestly at that time felt that if he did he might die. " 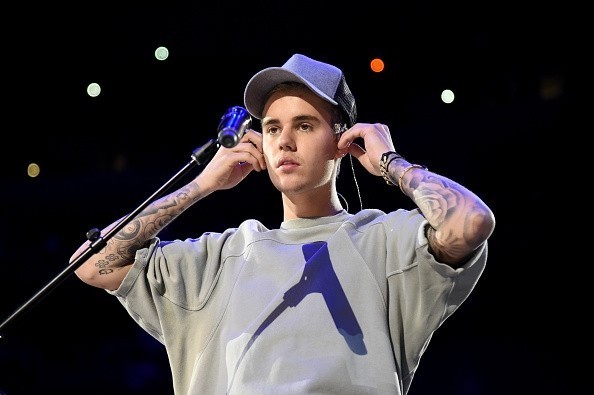 Braun did not have details of what really happened to Justin, but promised that as soon as they think is the right time, and Justin feels ready, it will be totally honest with her fans.

A few days after he left his most recent album, 'Purpose', it was rumored through social networks that the singer was about to commit suicide after writing the song, which is called the title of the album material.

It is not yet known whether these rumors are true, so far Bieber fans will have to wait until Justin tell you about what really happened in those two years.