Justin Bieber reunited with his mother

Grace
Editor
posted on 4 years ago — updated on 3 years ago
5,122
views
The singer revealed some time ago that the separation between Patricia and it was because he was embarrassed 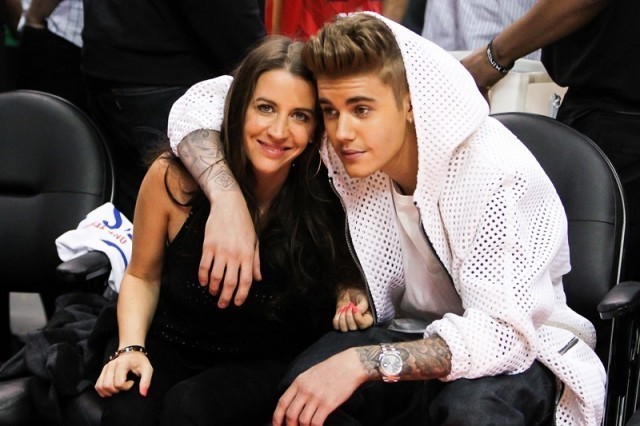 After having revealed to Billboard his separation from his mother Patricia Mallette, Justin Bieber seems to have made ​​peace with it.

In his Instagram account, the singer shared a picture where the artist can be seen in the company of his mother, who appears giving a tender kiss to his son.

In an interview with the same magazine, Justin confessed that the separation between his mother and him was because he was embarrassed.

"I was estranged because I felt embarrassed," " I never wanted my mother to feel disappointed in me, but I knew she was. She stayed a long time without speaking and restore confidence takes time, "he said.

However, it seems that mother and child now have a close and loving relationship filled.

It is noteworthy that Patricia Mallette, was who led the race in the early Justin Canadian.