Grace
Editor
posted on 5 years ago — updated on 1 year ago
5,711
views
Celebrity News Technology
Jack Black spoke about Leonardo DiCarprio, the star of The Revenant whom won the Oscar Award but not deserving. 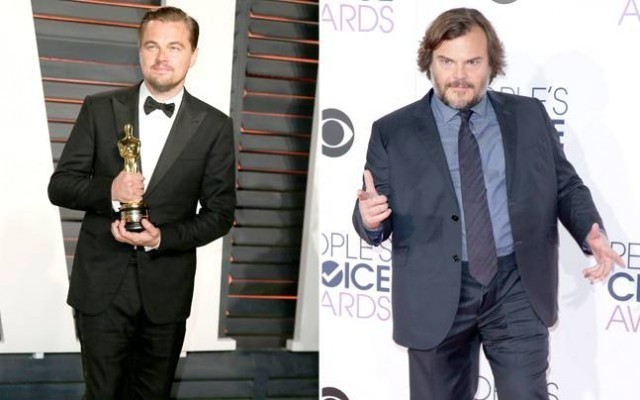 It has almost been a month since Leonardo DiCaprio finally got the Oscar and Internet memes closed its factory. However, some people still have strong opinions about the triumph of Leo, as actor Jack Black. Who said in an interview that " Bryan Cranston is a better actor than Leo , " referring to the protagonist of Trumbo, who was nominated by the Academy in the best actor category for the first time in his career, losing to a Leo unbeatable. 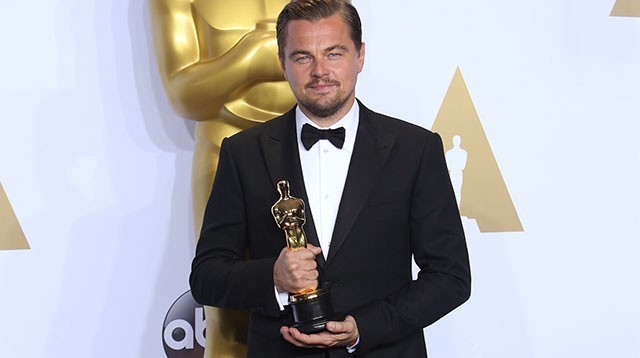 " Bryan did better but Leo was dying all the time in the film, froze, spitting blood. For those things you get an Oscar. Is that what you have to do , "Black said with complete honesty.