History of Expensive virus and rewards offered to find them

Mindroid
Editor
posted on 3 years ago — updated on 2 years ago
3,260
views
Security News Technology
Due to recent attack of Ransomware virus, all the social media are flooded with information on safeguarding your digital system. But this is not first instance in the internet history for a virus to make such a huge impact. 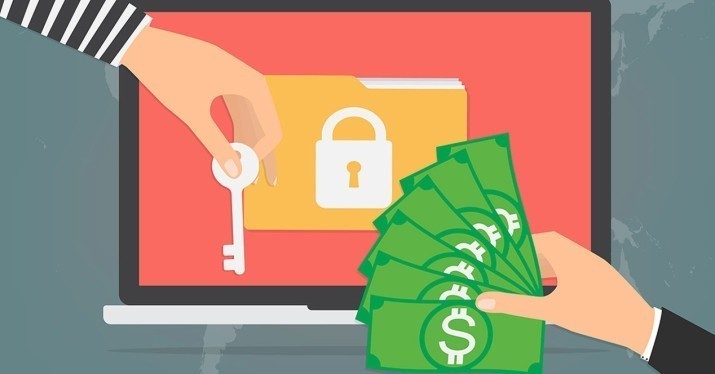 It is true that the distribution of the virus has been very fast, but it is not the virus that has more headaches in the history of computing, but certainly challenging task to figure out the origin of such virus. One of such lethal worm called MyDoom.

First seen in January 2004, it propagated at high speed, as it was automatically sent to any address it could find, very similar to WannaCry's operation. It surpassed in speed the worm Sobig and ILOVEYOU, distributing the text message "Andy, I am doing my work, nothing personal, I am sorry", to millions of computers of the whole world.

Infected computers attacked the www.sco.com domain with a flood of traffic, a DDoS attack, and all because people opened an attachment in the email.

SCO Group, owner of the domain www.sco.com offered a reward of 250,000 dollars for information about the author of the worm, but until now it is unknown who it was.

A few days after the first attack, a second version also began attacking the Microsoft.com domain, which also offered the same reward. As of February 1, 2004, there were 1 million infected computers attacking both domains, and in July another version arrived, this time attacking Google, AltaVista and Lycos. MyDoom resurfaced in July 2009 with attacks that hit South Korea and the United States.

The funny side of this story is that until today, we do not have many clues as to who originated the attack, which shows once again how vulnerable we all are in terms of computer security.