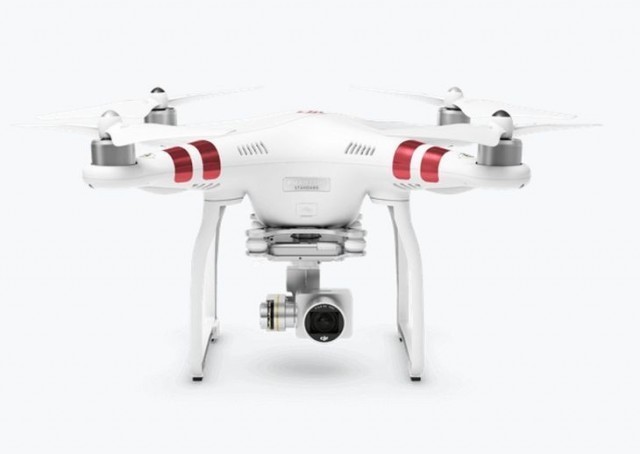 DJI, known manufacturer of drones, finished 2015 launching the public beta of its system called Geospatial Environment Online (GEO) and which allow the user to see those areas that can not fly their units, said information completely updated in time real.

Among those areas are restricted temporarily by changing circumstances, such as forest fires or major events, among others, as restricted over time for security, as prison areas, power plants and significant areas areas as sensitive, as they could also be the airports themselves.

Of course, users who wish may unlock some of these restrictions, not all, for which they must verify their accounts before DJI and must provide a credit card, debit card or mobile phone number. Other areas, however, are left out any possibility of release.

The public beta of GEO work with 3rd Phantom 1 Inspire known manufacturer, which models, users must update the firmware of them and install the beta version of Go DJI mobile devices. This beta is available for North America and Europe.

According to the note of the company, hopes that this beta has a short period of availability, after which it will release the final version of GEO.