Batman: The Telltale Series will premiere in August 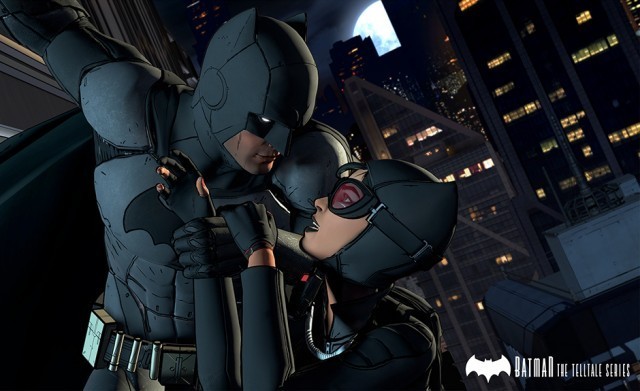 Batman: The Telltale Series start during the month of August with its first episode. The game, which will be presented in a format chapters as the previous titles of the developer (The Walking Dead, Wolf Among Us, Tales from Borderlands or Game of Thrones), bring us squarely in the role of Bruce Wayne. One of the great innovations of this game is the early arrival of the physical copy of the game.

Normally Telltale publishes the physical copy of their games when they have finished seasons, but in this case will not happen. Batman may be purchased on September 16 in stores with a method that is: the album brings the first episode but also the season pass to go downloading the other four chapters (there are five in total) as they become available .

The voice cast is as follows: Troy Baker as Bruce Wayne, Travis Willingham as Harvey Dent, Erin Yvette as Vicki Vale, Enn Reitel com Alfred Pennyworth, Murphy Guyer as James Gordon, Richard McGonagle as Carmine Falcone and Laura Bailey as Selina Kyle. There are other casts to be known as the plot progresses.