Ariana Grande Revealed One of Her Biggest Fears

Grace
Editor
posted on 3 years ago
—
updated on 8 months ago
5,390
views
Celebrity News News
The American singer revealed one of the worst things that could ever happen and it's her biggest fear. 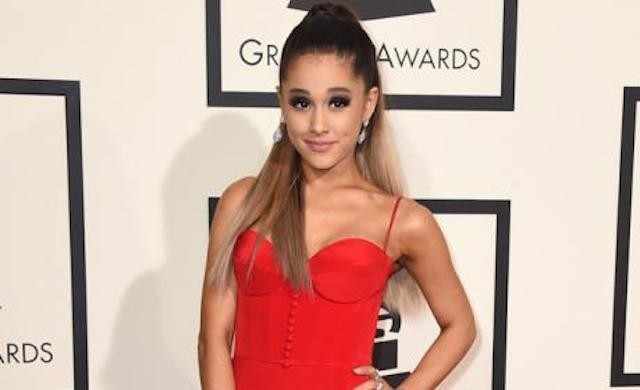 One of the biggest phobias Ariana Grande (22) is not able to sing more for possible damaged of her vocal cords.

" One of my biggest fears is that something happens to my voice, the vocal cords are very fragile, " says the singer.

Despite the years since triumphing on stage, Ariana believes her fans have not heard the best of it.

" The best is yet to come and I'm excited about the next album. It is almost all done but I'm afraid I'll fall in love LA and the creative process again I might want to keep doing more and more. It 's hard when you're very attached, " Ariana said. 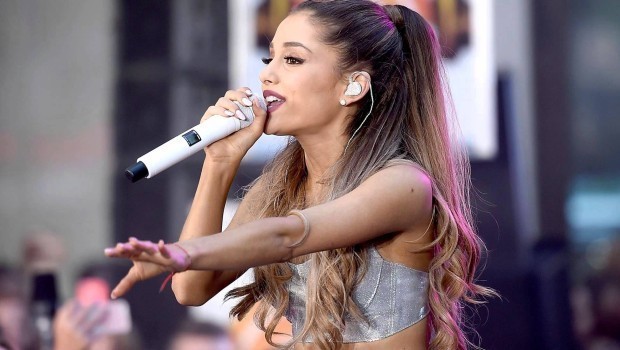 Ariana has a friend who does not hesitate to tell everything as it sees and feels, so the singer relies heavily on her time to teach new music.

" Who always gives me her honest opinion is my friend Alexa, and of course, my brother, my friends and my family , but Alexa is always very honest. If I do something she does not like, she is very honest, but I love that. That's what best friends are. It tells the truth, "she says.