Steve Mark
Editor
posted on 4 years ago
—
updated on 2 years ago
6,211
views
Lists
Here is the top 10 movies of tom cruise all time movies. 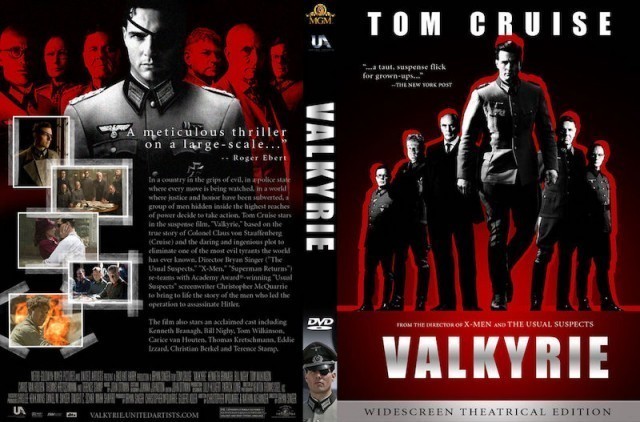 Severely wounded in combat, Colonel Claus von Stauffenberg ( Cruise ), a German aristocrat, returns from Africa and, after joining the German resistance, becomes the brain of Operation Valkyrie, whose aim was to overthrow the Nazi regime and end eliminating pre-war Hitler. The attack, which failed for various reasons, consisted of placing a bomb in the bunker Fhürer (1944). The plan also envisaged the creation of a shadow government that would take over Germany after the dictator's death.