Steve Mark
Editor
posted on 4 years ago — updated on 3 years ago
6,038
views
Lists
Due to some problems or plans comics turns to Hollywood industry to launch films, a practice that is much more consistent. Here is a list of films that are based on comics. 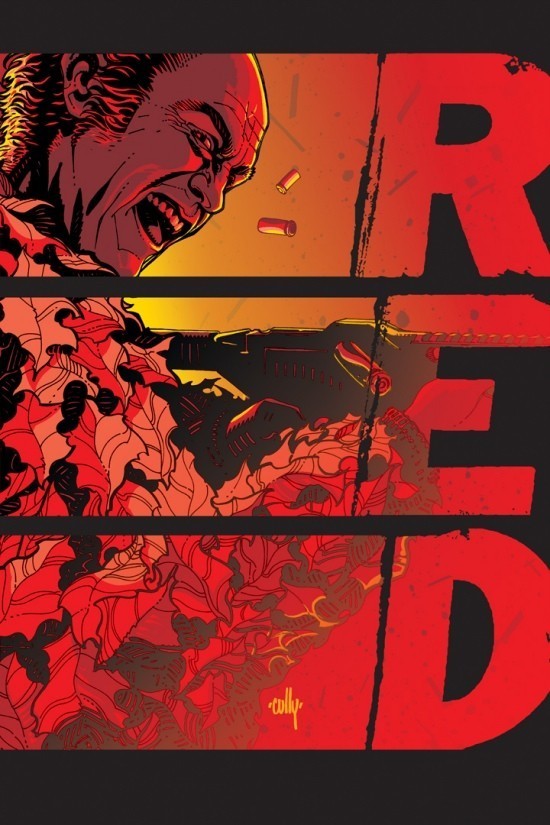 The stories of a retired agent who returns to avenge this or that cause, is a constant in the world of film, however, the Style Network, which starred Bruce Willis, had a very special style. This film is based on the comic book series launched in 2003, this thanks to Homage Comics and Wildstorm (branches of DC Comics) decided that the story of Paul Moses (in the film is called Frank) was worthy of publication.