8 Children of Celebrities Who Look Very Much Like Their Parents

Grace
Editor
posted on 3 years ago
—
updated on 1 year ago
11,032
views
Lists
Genetics is unpredictable. Some children have inherited many features of their parents. These 8 sons of celebrities have the resemblance of their dads. 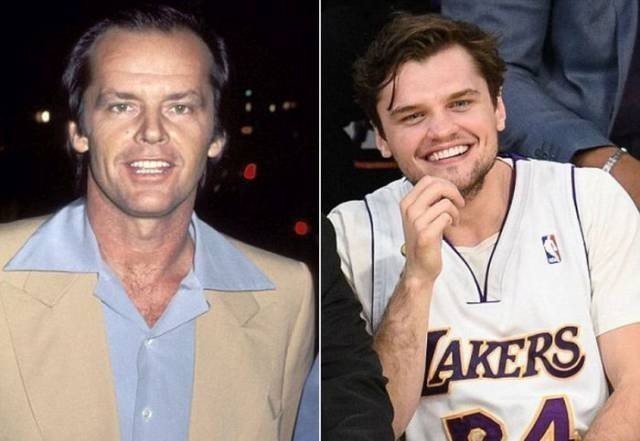 An old photo of Jack Nicholson comparing it to his son Ray which was photographed during a game of the NBA, can not deny that he is his son.