10 Films Based on True Stories Nominated on Oscars

Grace
Editor
posted on 4 years ago
—
updated on 3 years ago
5,555
views
Movies list Lists
This year, the list of nominees for the Academy Awards is filled with movies based on real-life stories. Here are 10 films nominated for an Oscar in 2016. 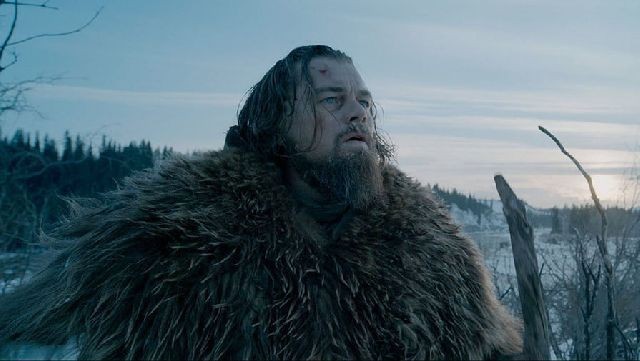 Famous both for the brutal shooting conditions and the havoc caused by Leonardo DiCaprio, as the brilliant series of previous awards the Oscars, 'The Revenant' tells the story of Hugh Glass, a trapper who in 1823 joined an expedition the Missouri river in search of land and wealth.

Left for dead after the attack of a bear, Glass embarks on an epic quest for survival, driven by a desire for bloody revenge.

The film is nominated for 12 Oscars, including Best Actor for DiCaprio, Best Picture and Best Director for Alejandro Gonzalez Inarritu.

Glass was actually abandoned by their peers in real life, but there is no record that had a son and motivations seem to have been more the demanding an apology than revenge.