10 Discoveries on Mars That Surprised the World

Steve Mark
Editor
posted on 4 years ago — updated on 3 years ago
6,498
views
Others Lists
Mars remains the crown jewel for researchers trying to solve the riddle if the red planet had animal life or water once or if there are signs that some day may be inhabited by humans. Here are 10 of the most important discoveries that surprised the world. 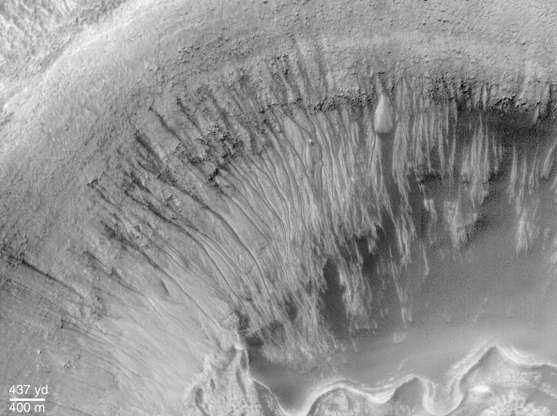 The Curiosity robot of the American Space Agency (NASA) found new evidence that water once flowed on Mars. There is significant evidence that water interacted with several rocks and changed its chemical composition and mineralogy of a drastic way, said lead investigator for the mission, Steve Squyres of Cornell University. The researchers examined 515 stones and realized that they all had the round surface and ready, as if they had traveled long distances through the bed of an ancient river.