Steve Mark
Editor
posted on 3 years ago
—
updated on 2 years ago
16,503
views
TV Series List Lists
This time I come to recommend comedy Tv Series , as we all know Friends is one of the best and most watched genre classics so today i thought i will make a list of comedy Tv Series Similar and better than Friends so here is the list. 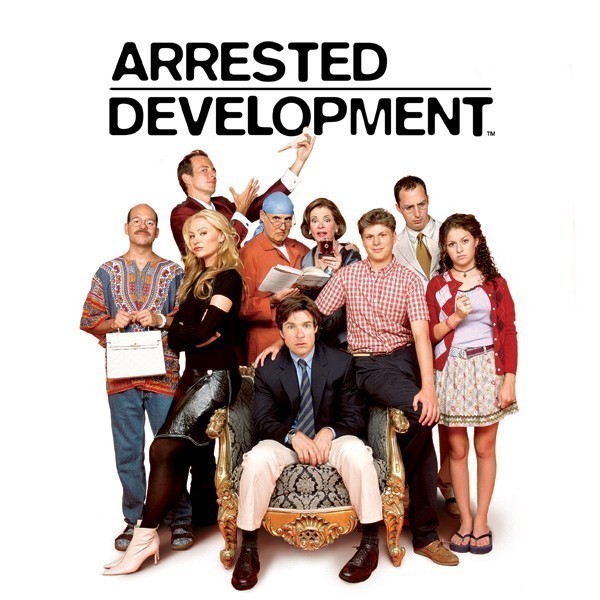 Arrested is one of the rarest comedies I saw, and possibly exist, not only use the resource of a narrator but for his humor itself. the series starts when the father a family of high purchasing power (the owner of the company that gave them their tastes and allowed them to lead a life of capricious luxuries) falls in jail,so Michael, the most responsible and down -to- earth son has to go back to help the family to move forward with the company and his father with all his legal problems. it having more it is to spoilers, but basically is Michael fighting against all his bizarre family while trying to hold afloat. the series had with originally 3 seasons, but two years ago he bought so Netflix will keep coming, I recommend watching the first 3 since they are the ones I saw and I can attest to its quality.