Samsung Galaxy S8 will be equipped with force touch display

Aditya
Editor
posted on 3 years ago — updated on 3 years ago
2,294
views
According to reports, Samsung Galaxy S8 is likely to be equipped with a force touch display to expand interactivity for users. 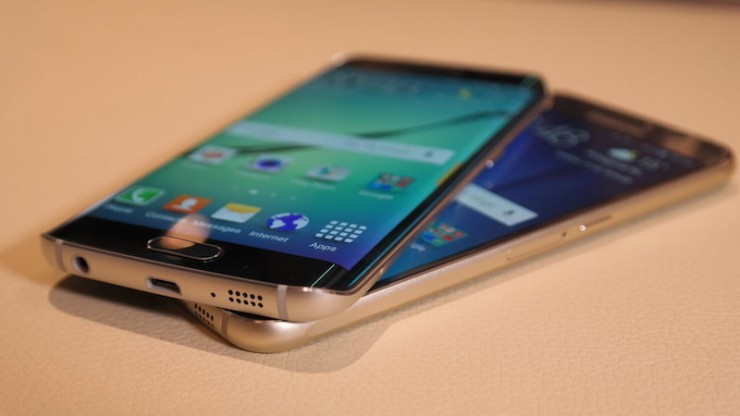 Samsung is expected to have a major revolution for the product line in 2017 to start the Galaxy S8. However, in all the recent information we can not see that. There is only the stronger running steps, speeding products to compensate for the damage caused by Note 7, as well as to clear the image of Samsung in the eyes of consumers.

Recently, a report from South Korea showed a force touch screens that will appear on the Galaxy S8 and all of Samsung's high-end products in 2017 or later than 2018. Currently, Apple and Huawei has two smartphone with its force touchscreen. In particular, Samsung is a key partner in the production of this type of screen for Huawei, So the firm which is basis to make their own technology also can make their smartphone most advanced on the market.

A unnamed executive from Samsung's said that the component parts the company is indeed working on sensor technology for smartphone power and applying it "in the near future". Obviously, there are many things worth waiting for the next time for Samsung products.